Producer and CEO Martin Dewitte founded Living Stone in 1997. The company’s main ambition is to develop, produce and co-produce film and television projects by establishing an international network of relationships and partnerships in the entertainment industry. To meet this goal, Dewitte teamed up with Antonino Lombardo (Academy Award winning producer for ‘Antonia’s Line’) to form the production company Cine3 in 1998.
His recent co-productions include the multiple award winning ‘Cool Kids Don’t Cry‘, ‘Bobby and the Ghost Hunters ‘, ‘A Christmoose Story‘, ‘Bro’s before Ho’s’, ‘Lucia de B’ (short-listed for the Academy Awards in 2015) , ‘Secrets of War’, ‘Code M’ and the TV-series “The Son of Artan”’.
Martin Dewitte was also the Belgian co-producer for the prestigious BBC-HBO World War One series ‘Parade’s End’ starring Benedict Cumberbatch and Rebecca Hall.
Living Stone is – amongst other thrilling projects – currently developing the ” WWI-drama ‘A War of Their Own” to be directed by Billy August. 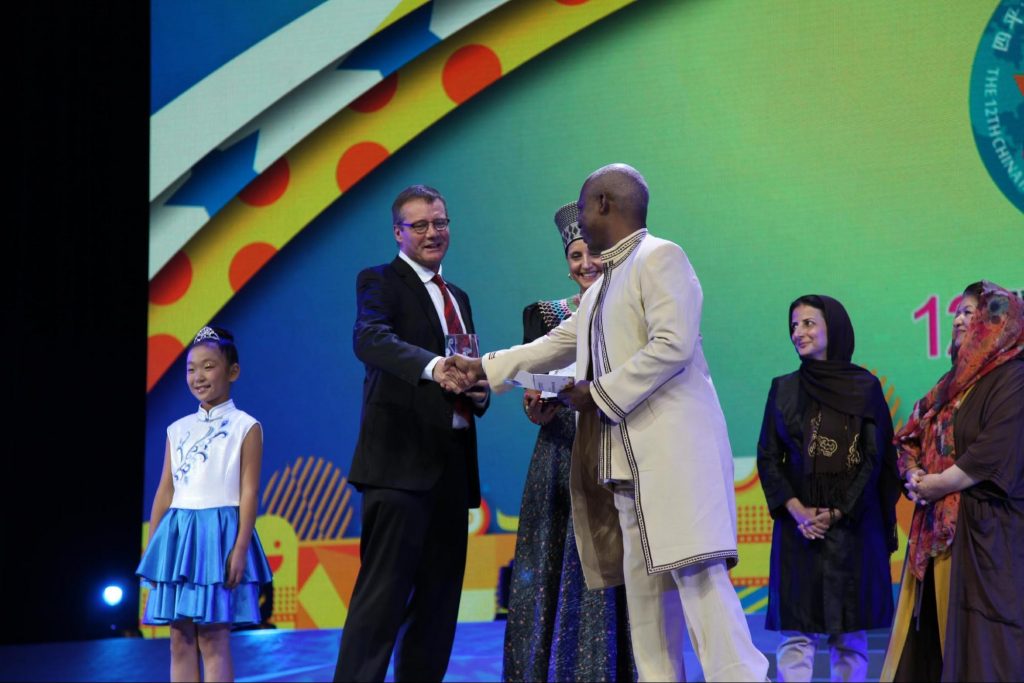